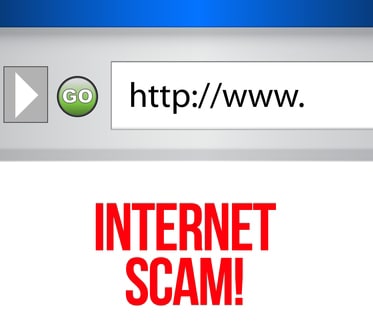 E-mail rumors, do you get them also? Have you ever received an e-mail stating that some politician or religious figure has done or said something outrageous? Normally, a prominent personality is the subject of such an email, thereby eliciting an emotional  response from you. These are usually mass forwarded from friends who mean well but do not take the time to check out the facts. Many times they appeal to our patriotism or religious foundations stating that if we are truly concerned, we will act by further spreading the message to "10 friends ASAP".

Isn't it time that we stop falling for such hoaxes? Our distraction from the truth is the originator's desire.  They are designed to prey off certain groups of Americans hoping they will fly off the handle. Those taken in by the hoax are at least ignorantly biased and often, left looking ridiculous when it is revealed that their outrage is the result of their own gullibility.

If you have received such an e-mail, take the time to check out the facts for yourself. Here are a few, free sites which are dedicated to just this, dispelling e-mail rumors:

If the message does ring true, pass it on. But if it doesn't, save our in-boxes and let the sender in on the truth.