I will show you a two pictures, see if you can tell what is missing in the second. The two pictures are identical except for one detail - how attentive are you? 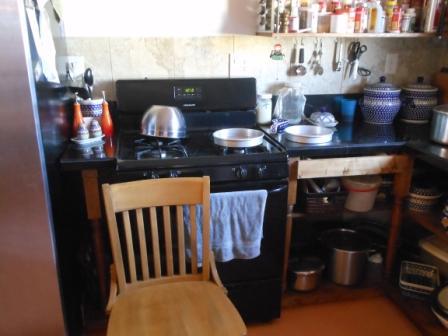 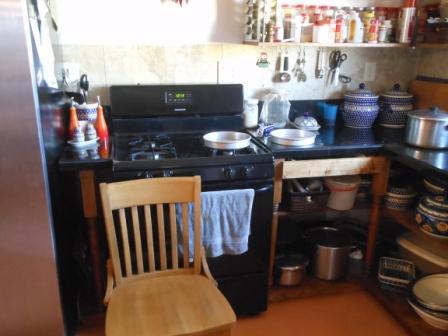 If you said the stainless steel bowl on the stove, you were right!

Well, I was not attentive and provided a great example of how inattentiveness can cause danger. Fortunately, it was myself that suffered the consequences!

I moved the bowl from the stove top to the drying rack so it would not get hot and potentially burn someone while we baked a cake.  I was inattentive to the water which had collected on the rim of the bowl and fell to the floor as I moved it. Since I did not see it, I could not clean up the floor. A few minutes later, dressed in shorts and running shoes prepared to walk, I hurriedly entered the kitchen. Walking aroung the chair to the counter, I slipped on the water which I had spilled and fell to the floor hitting my head on the chair as I went down.

If you know anything about the head, you know that it is very vascular - meaning that blood was everywhere! After assessing the damage, our 16 year old daughter drove to get John while I held pressure to the back of my head. He was able to super glue me back together rather quickly. Except for a headache lasting over the next few days, I recovered nicely.

The moral of the story? Slow down and be attentive!